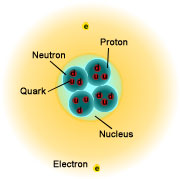 Several years ago, I was engaged in a conversation with a co-worker whose opinions differed from mine on most subjects. We were talking about galaxies, the universe and the idea of a pluraverse. As we talked about quarks at the bottom and the universe at the top, we could agree that there reasonably was matter smaller than quarks. Then by extension, it is also reasonable to assume that as multiple star systems make a galaxy and multiple galaxies make a universe, that multiple universes make a pluraverse. 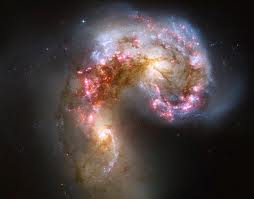 The discussion then turned to our varying opinions of how everything got started. Although we agreed on certain events that lead to the existence of the universe (as we understand it), we disagreed on the catalyst(s) that set the progress in motion. After some back and forth, I made a statement that, at the time, seemed pretty basic and indisputable. I claimed that regardless of what we think may have happened, there is an absolute truth regarding how things came to be.
My colleague disagreed... adamantly. She said that I was wrong. She believed that one's perception of an event actually affects it. Even if that event occurred billions of years prior to the perception's inception. I countered by saying that her perception or my perception can only affect how we or others we converse with on the subject perceive the event. Again, my co-worker posited that everything is determined by how one perceives it. I was shocked. I realize that one's perception of an event is real to that person, but simply seeing something does not change the nature of the object being seen. 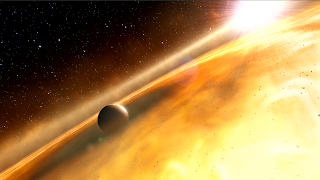 For example, exoplanets don't exist because humans on Earth built powerful telescopes to observe them. Similarly, the universe wasn't created by an omnipotent god or team of gods because subsequent living organisms on Earth believe that s/he/they did. Just the same: an explosion billions of years ago did not create the universe because other subsequent living organisms on Earth deem that event the start of everything. What happened happened. And it happened exactly how it happened. Here are the exact, absolute possibilities surrounding the origin of our universe, galaxy, solar system and planet: 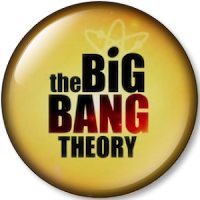 1- A god or gods created them.
2- An explosion, let's call it "The Big Bang", took place and energized matter, sending fragments hurling through space.
3- A god or gods created everything by igniting a large explosion, thus energizing matter and sending fragments of that matter hurling through space.
4- Something other than those mentioned above.
Regardless of what any of us believes, none of us was there and none of our opinions change the past. This notion may seem basic and common sensical, but it is a philosophy that is pervasive today. Unfortunately, whether we are talking about creation or anything else, the philosophy of everything being relative is fine for writers of SyFy Channel programs, but dangerous to society at large.

The philosophy of relativism (which is not the Theory of Relativity) is one that aims to make everything wishy-washy. To protect what is today's concept of one's self-esteem, if he or she thinks 2+2=5, a relativistic teacher may say that the answer is mostly right. In mathematics, as in many other facets of life, there is no such thing as 'almost right'. To say that 2+2=4.5 is no more accurate than saying 2+2=1,000,004. When dealing with numbers, anything other than 4 for this answer is incorrect. To argue this, one could draw a line and assign numeric values to various positions along that line. Then the relativist could rationally say that 4.5 is much closer to 4 than 1,000,004 is to 4. But again, speaking in terms of numbers, every number, fraction or decimal imaginable beside 4 is incorrect. 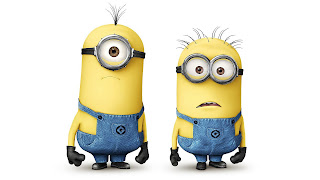 The wishy-washy philosophy of relativism is like a disease. If one can be made to believe that their mere belief in something makes it so, then that same person can justify anything to himself or herself...and is susceptible to all kinds of intellectual corruption. The basis for the problem is when a person can hear or read something and, without questioning any of it, believe with absolute certainty that the event about which they read is exactly as it had been reported. They are so confident that they feel they can discuss the event as if they had been present themselves. The person writing the article or presenting the report may have had an agenda that affected the clarity of their reporting. What if someone else brings a different account of the same event? For these folks, it doesn't matter. A person who can be so sure of something, even when presented contradictory evidence, must be (by definition) living in a warped reality.


The reason this is such a big problem is that as people in a society start justifying or rationalizing their actions or inaction, accountability--in general, but more specifically to oneself--is sacrificed. Citizens shirk responsibility for the information they absorb, which leads to them denying responsibility for the decisions they make based on that information. Next thing you know, people blame their circumstances for their failures and others for their unhappiness. They live vicariously through television programs and newsstand tabloids. This leads to a host of other personal and societal problems. Consequences for one's actions are often minimized in entertainment and pop-culture, so consumers of such entertainment see all the excitement of a wild life, but seldom see the results.

If you combine exposure to unrealistic adventures with the disease of relativism, you have an individual or individuals who cannot think critically enough to play a scenario out in their minds, including the consequences, then make a reasoned decision on how to proceed. When this occurs violence, drug abuse and depression ensues. In essence, we are living in a society that has a sizable percentage of its population living more like Caligula and less like Thomas Edison.
Posted by Unknown at 10:43 PM